Questions along with answers about Dr. S.R. Ranganathan

1. Who was the teacher of SRR at London? W.B.C.Sayers.
2. When SRR was appointed as a National research professor of Library Science? 1965.
3. Where did SRR put forth his five laws of library Science? Meenakshi College, Annamalainagar.
4. Which term was coined by SRR for mobile libraries? Library on Wheels.
5. The Librarian Day celebrated on? 12th Aug.
6. Five laws of library science was first published in? 1931.
7. Which university appointed the first full time university librarian in India? Madras University.
8. “God has chosen me as an instrument, the honor done to me should act as an incentive to the younger generation to devote their lives whole heartedly to library science and service”. Whose quotation is this? SRR.
9. SRR formulated & published Five laws of Library Science in year? 1928 & 1931.
10. Name the library scientist in whose honour FIR instituted an award for outstanding contribution in the field of classification. SRR.
11. The term ‘Librarmetry’ was coined by: SRR.
12. The tittle “Father of Library Science in India” was conferred on Dr.SRR by? Sir Maurice Gwyer.
13. Sarda Rangnathan Chiar in Library Science was announced in 1957 at the centenary celebration of? University of Madras.
14. SRR received Padma Sri Award in year? 1957.
15. ILA found by SRR in year? 1933.
16. The term Library Science was first propound by whom? SRR.
17. In which university of India, the first Diploma Course in Library Science was started in 1937 by SRR? Madras University.
18. “Librarianship is salesmanship”-who said this? SRR.
19. Who thought first about library legislation in India? SRR.
20. The birth centenary of SRR was celebrated in India in year? 1992.

1 thought on “Questions along with answers about Dr. S.R. Ranganathan”

This site uses Akismet to reduce spam. Learn how your comment data is processed. 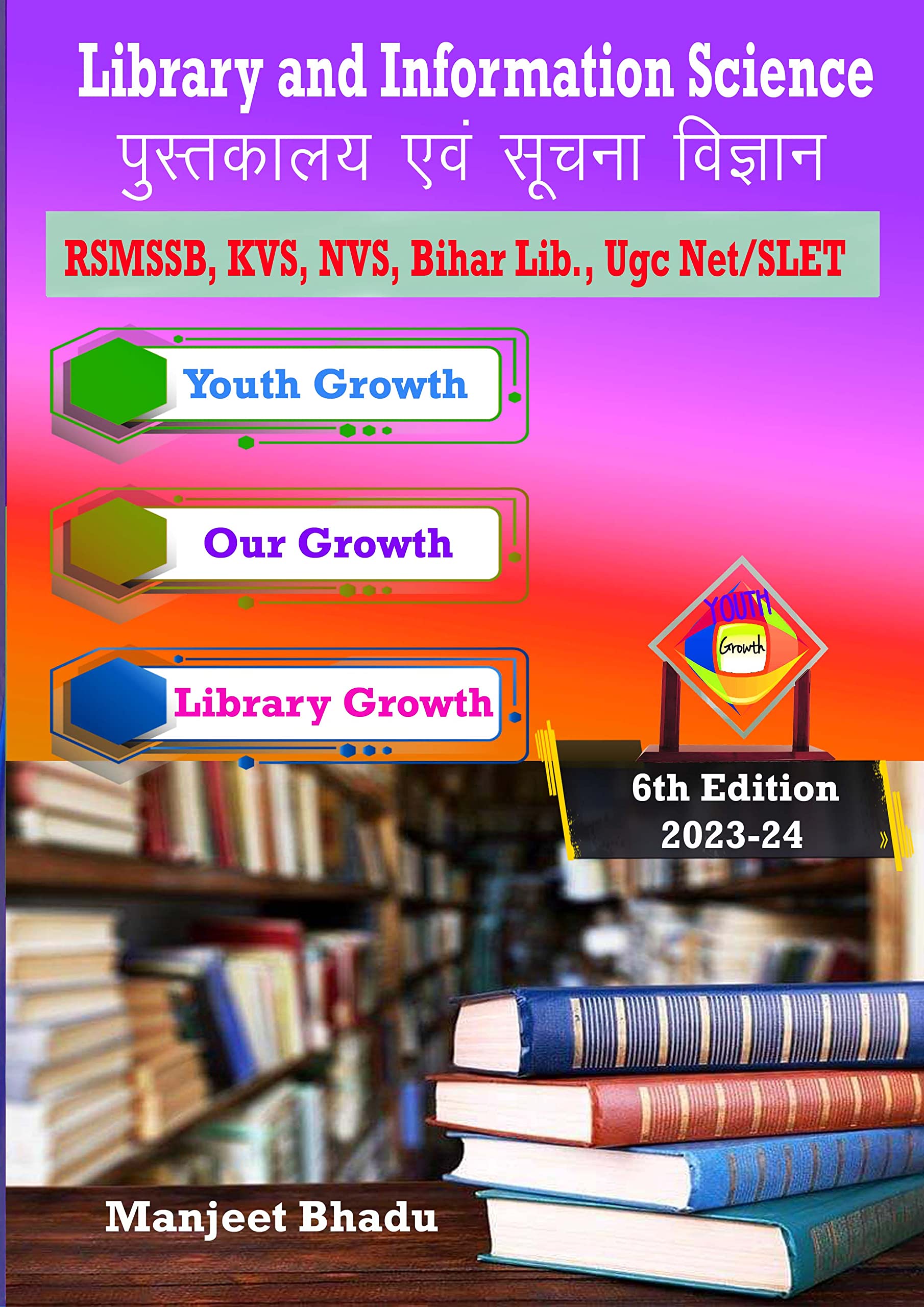 One Line’s all Full Form in Library Science